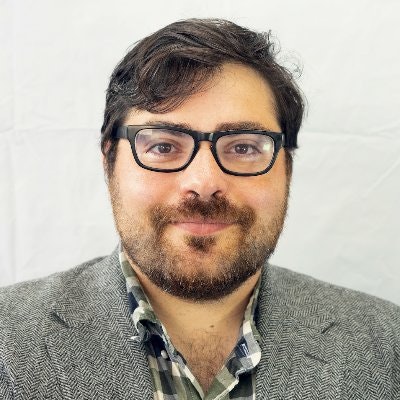 Imagination Figment #6 is a manipulated image, composed of several photographs that I shot on my iPhone 11 Pro, smashed together. The photographs have nothing in common. One is the remnants of some balsamic vinegar on a plate from long ago. And the other is a snapshot of the frontier of where the wall meets the ceiling -- in other words, the ennui -- of an apartment I tend to occupy.

But it is in the act of smashing them that we create fusion and start to get at cosmic truths.

The image's neat geometry compartmentalizes the whirling complexity of the balsamic realm and its formations of stars, galaxies, and planets. Every smudge, imperfection, and dust speck is the basis of the universal chaotic process (and thus creation itself); meanwhile, the color scheme are for the buyer and their Schelling points.

Someone rude once sent me a color wheel in the hope of educating the universe to be more orderly, but qualia are not easily tamed. That's why this work is a figment of the imagination.